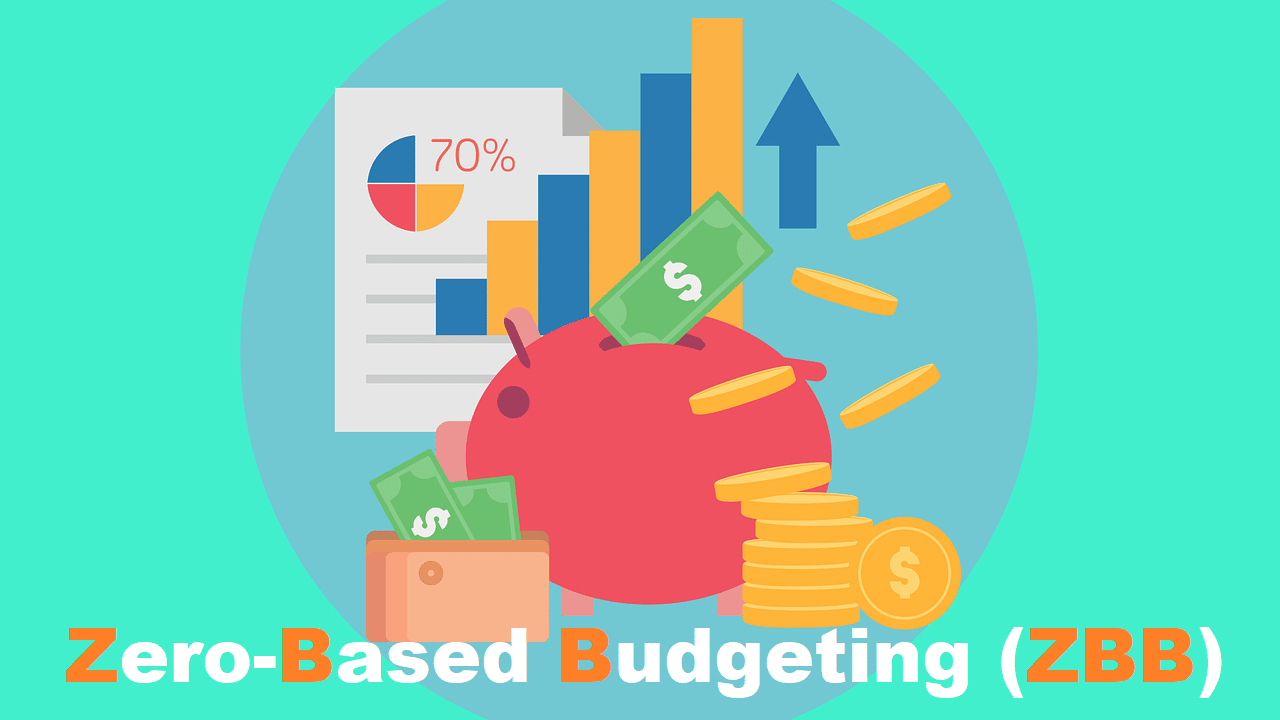 Zero-Based Budgeting – What Is It?

Zero-based budgeting (ZBB) is planning a budget in which each new period’s spending must be supported. Beginning with a “zero foundation,” every function inside an organization is examined for its demands and expenditures as part of the zero-based budgeting process. Then, regardless of whether each budget is bigger or smaller than the previous one, the budgets are constructed around what will be required for the following term.

The Functions of Zero-Based Budgeting

ZBB in business enables top-level strategic objectives to be integrated into the budgeting process by attaching them to particular organizational functional areas, where expenses may be first aggregated and then assessed against prior performance and current expectations.

Zero-based budgeting may be a rolling process completed over many years, with a few functional areas being assessed at a time by managers or group leaders, due to its detail-oriented nature. By refraining from making general increases or reductions to the budget from a preceding period, zero-based budgeting may aid in cost reduction. The procedure is lengthy and takes significantly longer than conventional, cost-based budgeting.

Additionally, the method emphasizes sectors that generate immediate income or production since their contributions are simpler to justify than those of divisions like customer service and research and development.

Families and individuals may employ zero-based budgeting, which is generally used in business.

While zero-based budgeting asks for a justification of both old and new costs, traditional budgeting calls for incremental increases above prior budgets, such as a 2% rise in spending.

While ZBB begins from scratch and requires an explanation of both new and old, recurrent spending, traditional budgeting examines new expenditures. By managing costs rather than merely revenues, zero-based budgeting seeks to produce value for a company by placing the onus of justification on managers.

An illustration of a zero-based budget

Let’s say a manufacturer of construction equipment adopts a zero-based budgeting method that requires a greater examination of manufacturing department costs. The corporation observes a 5% annual cost rise for certain components that are purchased from a different manufacturer and utilized in its finished goods. The company’s employees may produce such parts internally. After assessing the benefits and drawbacks of in-house production, the business determines that it can produce the components cheaper than the outside source.

The corporation may find a circumstance in which it can choose to build the component itself or acquire the part from the external provider for its final goods rather than blindly raising the budget by a specific percentage and disguising the cost rise.

The identification of cost drivers inside departments may not be possible with traditional budgeting. The goal of the more detailed procedure known as zero-based budgeting is to identify and defend spending. Zero-based budgeting is more complicated, however, therefore the expenses of the process itself must be compared to any potential savings.

What Benefits Can Zero-Based Budgeting Offer?

Zero-based budgeting has several benefits as an accounting technique, including targeted operations, decreased expenses, budget flexibility, and strategic execution. Managers become more aware of the top revenue-generating processes when they consider how each dollar is spent. Zero-based budgeting, on the other hand, may minimize resource misallocation that might occur over time when a budget develops gradually, which could lead to reduced expenses.

What Drawbacks Exist for Zero-Based Budgeting?

There are a lot of drawbacks to zero-based budgeting. It is first of all time- and resource-consuming. Every period a fresh budget is created, therefore it may not be worth the time investment. It would be better to use a modified budget template instead. Second, it can reward the company’s short-term thinking by devoting more resources to the divisions that generate the most money. As a result, pursuits like research and development or those with a lengthy time horizon can be disregarded.